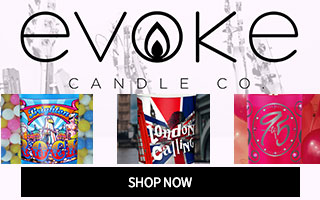 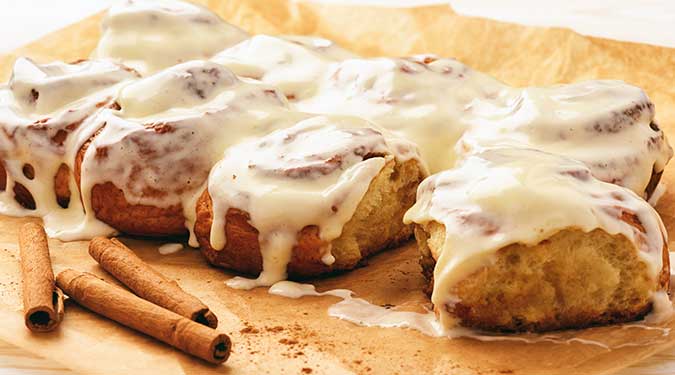 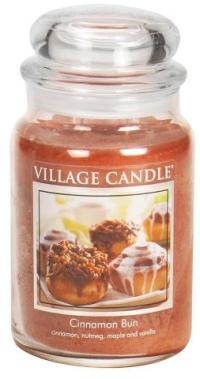 As a bakery lover, there is nothing quite like the scent of warm cinnamon buns wafting through your home. The gooey’er and doughier, definitely the better. I especially love the versions where you can also smell the sugary icing in the mix. Mmm! That’s what I’m always searching for and “hoping” to find with each new cinnamon bun candle I try.

With that being said, I’ve tried many Village Candles through the years but never their Cinnamon Bun scent. Here we go!

Village Candle’s version is described as:

The above I pulled directly off the label. Here is the official scent description for Cinnamon Bun I pulled from Village’s website:

Few scents are as universally loved (or obsessed over) as cinnamon buns. Evoking just the right amount of sweetness, warmth and spice, this is the scent to inspire deep delicious pleasure, a touch of temptation, and just a sprinkling of nostalgia, too. With hints of nutmeg, maple and vanilla for full-on deliciousness.

Great scent description but that doesn’t sound like a cinnamon bun scent to me. Smelling the wax, I detected cinnamon, nutmeg and vanilla the most. The gooey cinnamon dough I was hoping for wasn’t there on cold sniff but who knows what aroma’s will break through once the candle was burning. 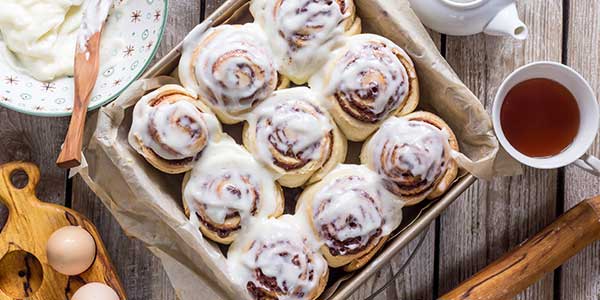 I decided on a medium size room to burn this candle in and a good hour later, I ended up moving it to a much smaller room. The fragrance was very light, even for a medium size room. Once moved, the aroma wafting through my guest bathroom smelled like something bakery alright but I couldn’t tell you what. Cinnamon Roll? No. Not to my nose anyway. For me, this scent smelled like a cinnamon vanilla with something else. Nutmeg? Maybe, but it was hard to tell. Maple? I didn’t smell a lick of maple. Bottom line, after a full week of burning this candle, there was nothing striking about this bakery scent or tempting enough to purchase again. I was pretty disappointed.

Strength for Cinnamon Bun – This candle was very light. On a scale of 1 to 10, I would rate this fragrance a 5 in a small room. For this size candle with two wicks, that’s not very good. ☹

How Did My Cinnamon Bun Candle Burn?

This candle burned fine. No wick issues. Clean burning from beginning to end.

Closing To My Review:

Cinnamon Bun from Village Candle wasn’t horrible by any means but I honestly didn’t think it smelled anything like cinnamon buns. It was bakery but not anything to recommend if you’re looking for an authentic cinnamon bun aroma. I would say this fragrance mostly lacked that warm dough, bread component a cinnamon bun scent should have. That’s what I want and search for.

Closing – this will not be a repurchase for me. Sorry Village. 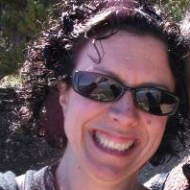 My name is Christina. My love of candles began around 2003 and it was love from that moment on. The way candles enhance my mood and create ambiance throughout my home became addicting. I love to shop on all sites from big name brands to small mom and pop shops as well. I love it all. My favorite scents are bakery, everything lemon scented and all types of fruit scents. But, I’m open to anything given the opportunity. I hope my reviews and opinions help you along your way to finding the best candles! 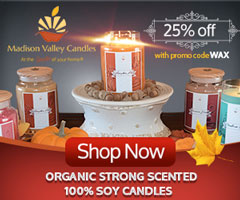 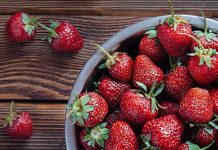 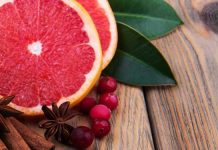 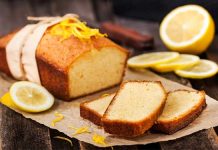 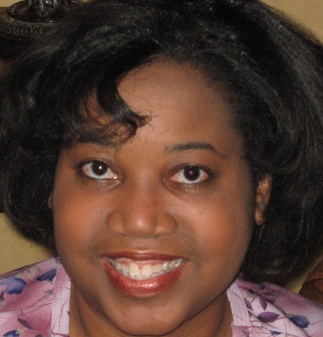 Hi, I'm Andrea, the current owner and Candle Lover in Chief here at Candlefind. I have a sincere passion for candles, being mesmerized from the moment I saw my first flickering flame. I love luxury candles (who wouldn't?) and unique scent combinations. My love for scent has now spilled over to wax melts and scented bath/body products. When I'm not scenting, I love reading and playing with my wild & crazy pup, Holly Berry. 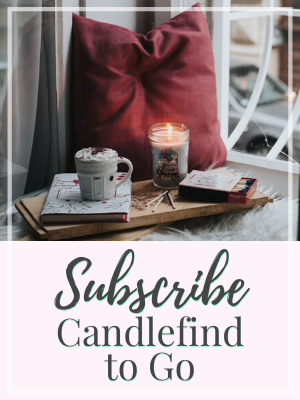 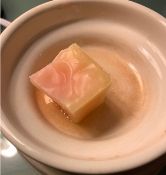 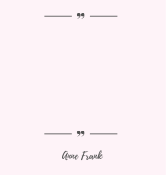 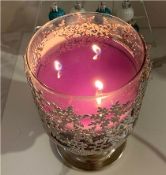 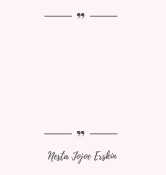 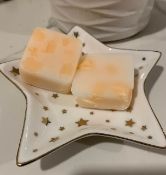 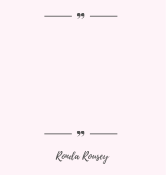 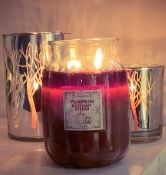 My name is Christina. My love of candles began around 2003 and it was love from that moment on. The way candles enhance my mood and create ambiance throughout my home became addicting. I love to shop on all sites from big name brands to small mom and pop shops as well. I love it all. My favorite scents are bakery, everything lemon scented and all types of fruit scents. But, I’m open to anything given the opportunity. I hope my reviews and opinions help you along your way to finding the best candles!

Any cookies that may not be particularly necessary for the website to function and is used specifically to collect user personal data via analytics, ads, other embedded contents are termed as non-necessary cookies. It is mandatory to procure user consent prior to running these cookies on your website.